Inside a secret hearing at a foreign tribunal, El Salvador awaits a verdict

$301 million and the health of El Salvador’s rivers and people are riding on World Bank arbitration next week. 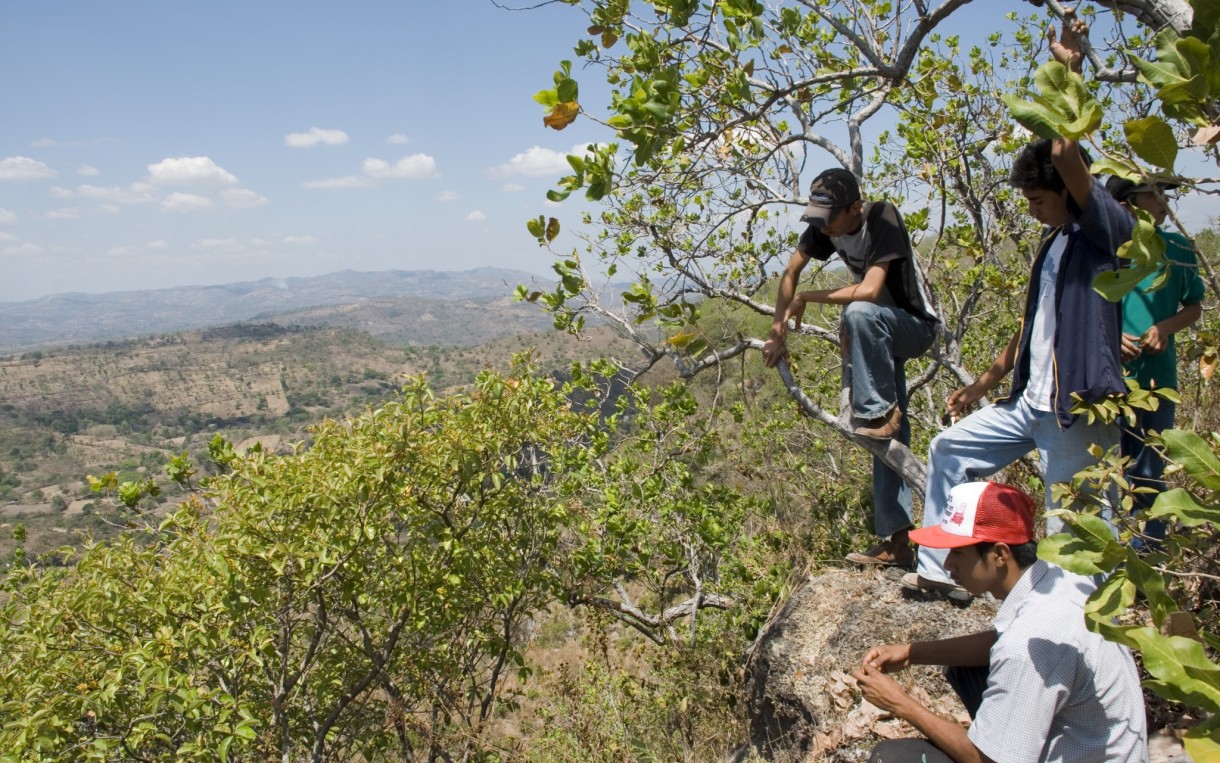 Next week in Washington DC, right along Pennsylvania Avenue, decisions about El Salvador’s future will be made behind closed doors – almost 2,000 miles away from the Central American country.

On September 15th, the International Centre for the Settlement of Investment Disputes of the World Bank, will hear from the government of El Salvador and its opponent, a multinational mining company called OceanaGold (formerly Pacific Rim). The company is suing El Salvador for $301 million because the government did not grant it a mining permit. The government of El Salvador’s main reason for doing so is that the mining company never complied with the minimum legal requirements for obtaining a permit. On top of that, there were and are serious concerns about the social and environmental impacts of mining.(READ MORE)